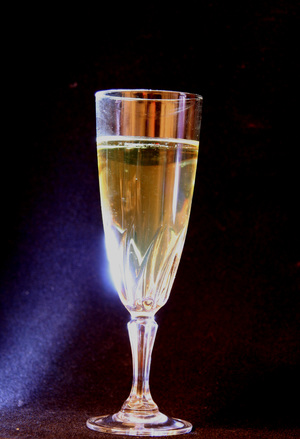 It’s hard to believe that 2015 is now history.  With the calendars flipped over to January 2016, there’s another year of dividend investing in which to look forward.  Before I post my dividends from December 2015 and my year end totals, I’m excited to say that Loyal3 has finally released an Android app.  I’ve made a couple of purchases using the Loyal3 app for Android and it works great.  This was long overdue but they released an easy to use app to make investing even easier.